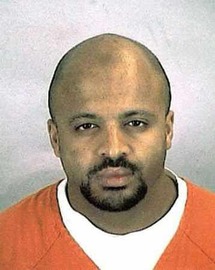 The case of Zacarias Moussaoui raises many questions about the conduct of the FBI and other US intelligence agencies in the period leading up the September 11. It is the clearest example of the almost inexplicable refusal on the part of these agencies to take any action that could have prevented the bloodiest terrorist attack in American history.

Moussaoui was arraigned January 3 on six counts of conspiracy to commit murder and terrorism in the September 11 attacks. A French-born man of Moroccan Arab descent, Moussaoui refused “in the name of Allah” to make a plea, and a plea of not guilty was entered for him at the request of his public defender.